Every morning at UNIS we read the morning announcements to my homeroom of 23 grade eight students.  Today there were no announcements, so I decided to use the time to get feedback from the students about one of our current tech initiatives.  This year we decided to give the staff at UNIS a choice about whether to receive a Fujitsu Tablet PC or a MacBook Pro. The staff split almost exactly evenly, and we were hoping to give students a choice of platform for next year.  I was curious about which platform the students would choose and why.

Like the teachers, the students split about evenly between PC and Mac. They gave reasons like “I’m more familiar with a PC”, and “Mac’s are just cool”.  I also asked the students about how they felt about opening up the school wifi to their own smartphones and personal devices.  One of the students said that she didn’t want that to happen because it would mean that students would just be staring at their phones all day long.  Another student pointed out that they already are staring at their phones, but at least the wifi would be faster than 3G.  A third voice chimed in that students were using the cameras and such on their phones for classwork, but they were hampered by lack of connectivity.

I brought this discussion to the Tech Director at UNIS, Ed Gilbreath.  Ed and I readily agreed that we should work harder to include all the grade 4-12 students in our decision making regarding 1:1 since the students are the ones most directly impacted.  Our conversation broadened, though, to look at BYOD in general, student voice and empowerment, and top-down versus bottom-up leadership and decision making. There always seems to be a contradiction when we tell students to be critical thinkers, problems solvers, leaders, and to take a stand on issues that matter to them, but then we set up schools so that virtually every important decision is left to teachers and administrators. 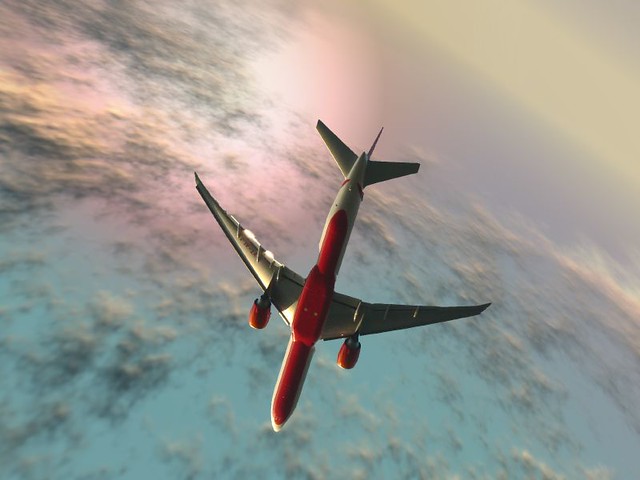 This tension between top-down and bottom-up is at the heart of the information revolution, innovative education, and global collaboration.  It is at the heart of Understanding by Design and inquiry based education, the New Bloom’s Taxonomy with its focus on student Creation to demonstrate learning, and Cathy Davidson’s pioneering work at Duke University in showing the power of learning that is truly student centered. Global collaboration isn’t simply about two French classes exchanging photos and videos; it is one element in a shifting balance of power that affects schools, communities and countries.

The difficulty is that it can be hard to implement bottom-up practices even when, ideologically, we want to.  This is why so many PD presentations on inquiry and collaboration still take the form of a lecture/slideshow.  It’s why many teachers still ban use of Wikipedia rather than embrace it as a learning tool.  It’s why we’ve been talking for months about giving students choice of device at UNIS but we haven’t even begun to systematically uncover what students actually want.

My previous school, Harmony, placed a huge emphasis on student voice and empowerment.  We had a Student Selection Committee where kids could help decide who was accepted to the school; we had a Student Advisory Committee where students helped decide consequences when discipline problems occurred; and every meeting was led by a student who was selected the previous week by his or her peers.  Yet even in an environment like this we still felt ourselves slip time and again into the trap of trying to lead, rather than collaborate with, our students.

Underneath it all seems to be some type of fear on the part of the adults, though it’s hard to tell exactly what we’re afraid of.  Are we afraid of not being in control?  Is it a fear of being unnecessary or irrelevant to the process of education? Are we, as Dan Meyer suggests, trying to ‘help too much’, perhaps because we like feeling needed?  Or is it more simple: since most of us never experienced school in this sort of way is it a fear of the unknown?